TRIESTE – With the arrival yesterday afternoon of the Europa 2, Hapag Lloyd’s ship, at the Ro-Port Mos terminal in Fusina, the cruise season resumes in Venice.The 42,000-ton, 225-metre-long ship with space for up to 500 passengers, coming from the port of Pula in Croatia, will sail tomorrow for Split, following the Malamocco-Marghera canal.
This is the first of 31 calls that the Port Network Authority of the Northern Adriatic Sea has scheduled in the new calendar of temporary berths. The forced choice is due to the stop imposed by the Government with a decree-law that prohibits the passage of large ships in Venice in front of San Marco, starting from August 1 this year.
The timetable provides for the arrival of about 18 vessels at the Venice Passenger Terminal, 10 at the Venice Ro-Port Mos Terminal in Fusina (where the Europa 2 is currently located), 1 at the VECON terminal and another 2 with destinations yet to be defined. 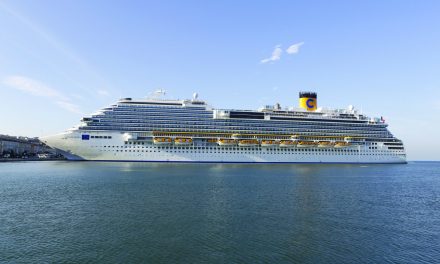 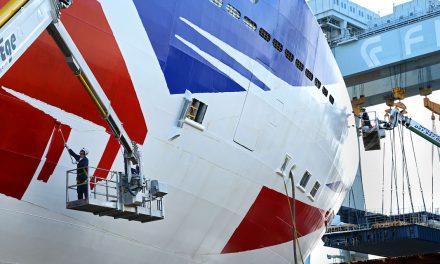 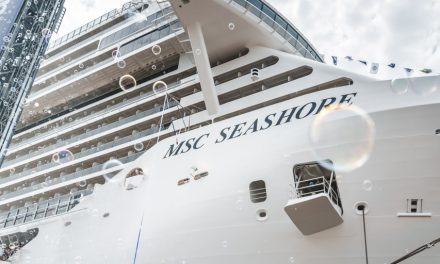