TRIESTE – Rete Ferrovie Italiana (FS Group) has reactivated the direct connection of Servola and Aquilinia stations to the national and international network.
This is a significant novelty, announced by a note of Rfi, for the Port of Trieste and in particular for some areas awaiting development.
The reference is to the current Logistic Platform managed by HHLA, but also to the future Pier VIII, both in need of a dedicated railway junction. In this regard, with the recent green light from the Minister of Infrastructure and Sustainable Mobility, the area will receive a 180 million euro funding, most of which can be used precisely to construct the new railway park.
The connection inaugurated today to the lines to Venice and Tarvisio will allow trains to move without passing through the Campo Marzio Station, which is also the subject of a renewal of the layout with the last 32 million euros made available by the same Ministry. The two stations, decommissioned in the nineties, have been reconnected through a railway link of about one kilometre, between the former Bivio San Giacomo and the former Bivio Canteri. In practice, trains departing from Servola will directly enter the Trieste Belt line (underground) without intermediate shunting.
The novelty will also benefit the terminal which will be realized by a company controlled by the Hungarian State (Adria Port), in the area of the former Aquila refinery, the warehouses under Porto Franco of FreeEste (located a short distance from Aqulinia station), but also the Barilla factory (formerly Pasta Zara) in the Noghere valley in the Municipality of Muggia. The latter has not yet started production but already has a railway line adjacent to the plant.
The works carried out for about two years concerned the upgrading and enhancing the track, civil works, electrical traction, safety systems, signalling and telecommunications sectors. Approximately 11 thousand person-hours were spent between RFI personnel and contractors, with a total investment of 7.5 million euros.
The Aquilinia and Servola yards, opened between the Thirties and the Sixties of the last century to allow the industrial development of the Julian area, now have a new function at the service of the Port. Another element is thus added to the overall reorganization of the Trieste Campo Marzio station, which at the end of the planned interventions (112 million euros investment), which will also include the activation of the 750 meter freight module, will continue to be, with the current growth estimates, the first Italian freight terminal for number of trains. 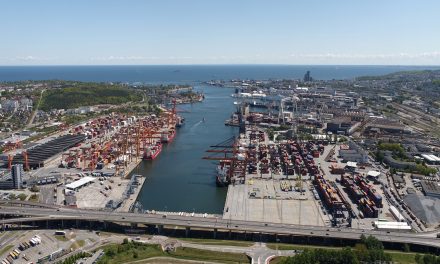 Port of Koper, a new service from Poland 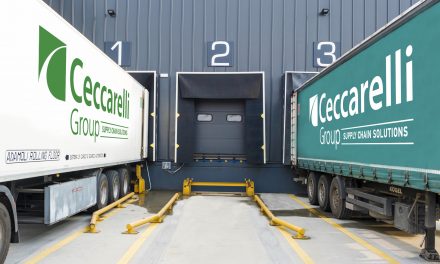 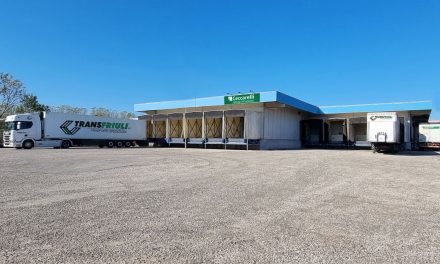