Port of Koper, a new service from Poland

KOPER – Loconi, the Polish intermodal operator, has launched a new service – named The Baltic-Adriatic Land Bridge – to connect the Port of Gdynia (Poland) with the Port of Koper.Loconi, as operator of five weekly container trains between Gdynia and Wrocław, and Baltic Rail, as operator of 3-5 trains weekly between Wrocław and Koper, decided to offer a combined intermodal service Gdynia-Koper-Gdynia.
With a single ticket, the rail alliance allows moving containers from Gdynia, Wroclaw and Koper, transloading between trains included within the service. The timing of the second journey will be optimized to ensure cut-off for the target sailing.
The initiative is supported by both sea terminals – the Port of Koper, Slovenia and BCT in Gdynia, Poland. This solution enables connecting all the key ports in Scandinavia with the key ports in Central and East Mediterranean, worth checking the Red Sea and Gulf areas. 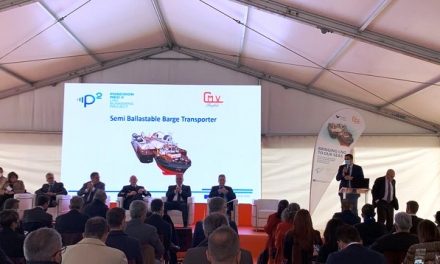 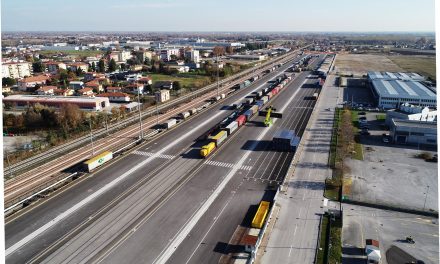 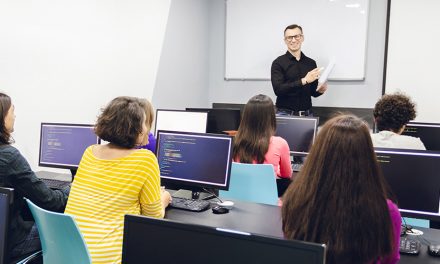 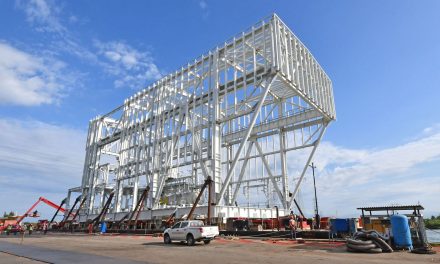