Stopped in Venice a feeder arriving in Trieste

TRIESTE – The Harbour Office of Venice has subjected to administrative detention the container ship Carla Liv, sailing under the Marshall Islands flag, which Friday last got stranded offshore of Cortellazzo. The ship is a feeder that serves between the ports of Trieste and Venice, and it was expected to Molo VII of Trieste when Friday had run aground in front of the beach of Cortellazzo, between Eraclea and Jesolo.
Subsequently, it was disentangled thanks to the intervention of the Pilots of the Port of Venice and the tugboat service coordinated by Coastguard personnel. The administrative detention is a consequence of the inspection results, during which serious non-conformities were detected. The ship will be able to resume its voyage towards the port of Trieste only after the flag state has carried out appropriate checks on safety conditions according to international conventions. Another inspection by the Port State Control (PSC) Unit to rectify irregularities will also be required before Carla Liv can sail again. 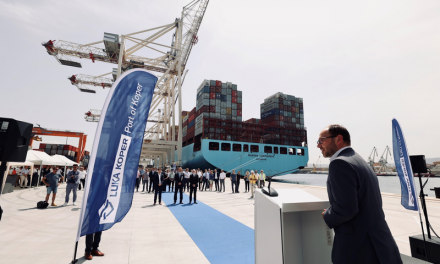 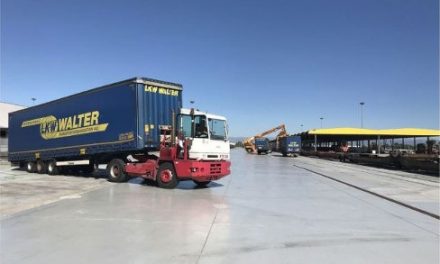 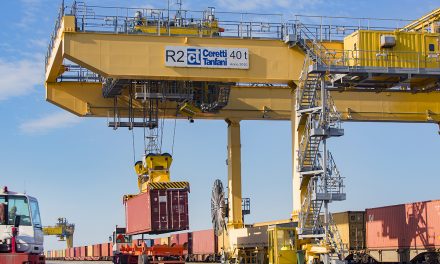