TRIESTE – A meeting with the ministries to speed up the time for moving cruises to Venice: the Prime Minister, Mario Draghi, intervenes directly in the question pending the G20 scheduled for Venice in the coming days. Tomorrow, meanwhile, Monfalcone loses the first two calls of MSC, which remains in Venice.
After the publication of the tender for an “idea competition” indicating the project for an offshore terminal to moor large cruise ships in Venice, Prime Minister Draghi intervenes to give a short-term solution. After meeting the competent ministries, Draghi asked for an answer within a few days, also to prevent UNESCO includes Venice on the black list of world heritage at risk.
The tender of the Authority, in fact, foresees a long time for a definitive solution. In the meantime, the president of the Port Authority (Fulvio Lino Di Blasio) could be appointed commissioner to unravel the problem. The most accredited hypotheses agree on the transfer of the cruise terminal to Marghera, but also in this case adaptation works to the docks will be necessary. Another topic under discussion concerns the financing for the works and for the compensation to operators who will suffer damage from the prohibition of passage in front of San Marco.
Meanwhile, the cruise ships of the MSC will not arrive at the Port of Monfalcone, which had chosen to temporarily leave Venice for 3 weekends in July. The fervent preparations at the docks of the commercial port will therefore serve to host MSC next weekend. 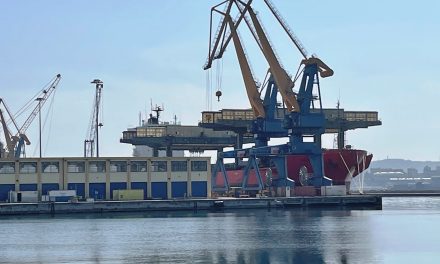 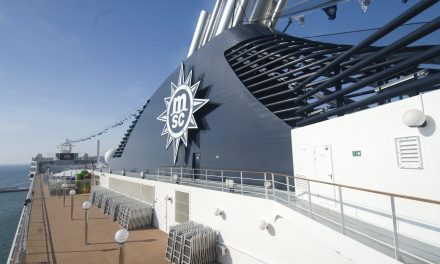 Port of Monfalcone, weekend with cruises waiting for works on the quay