BAT, 500 million investments in Trieste thanks to the Port and the logistics network

TRIESTE – The investment that BAT Italia spa is about to undertake in Trieste, in partnership with Interporto di Trieste spa and the Port Network Authority of the Eastern Adriatic Sea, will be approximately 500 million euros. On the other hand, around 600 jobs are estimated by the company, located in the FREEeste area, the new free zone of Bagnoli della Rosandra. The agreement was presented today, as anticipated a few hours ago on these pages, on the occasion of the event “A Better Tomorrow Innovation Hub. BAT presents the investment project in the country” at the Trieste Molo IV conference centre.
The hub provides 12 production lines (on an area of ​​20 thousand square meters) for the Italian market and the export of electronic cigarettes, heated tobacco products and more, while products for nicotine replacement therapy will be developed. So production, but also high-level research.
Why in Trieste? Roberta Palazzetti, president and CEO of BAT Italia, answered this question today, indicating the reasons for the choice in the geographical position, the infrastructures available and the proximity to prestigious research institutes. The works for the structure’s construction will begin in mid-November, with the completion of the first module and its activation scheduled for May 2022. BAT Italia estimates that there could be as many as 2,100 jobs in the related industries, both locally and nationally.
«BAT is the first major operator that gives a prize to what we have done in recent years» said the president of the Trieste Authority, Zeno D’Agostino, reiterating a concept dear to him: «The future of the Port is not the Port».
In the same vein, the Friuli Venezia Giulia Region president, Massimiliano Fedriga: «We want to be a logistic platform for Central, Eastern and Southern Europe with our dry ports network, but the dry ports of Austria and Hungary must also be part of this system».
The line followed in the last two years by the Region and the Port Authority has as its objective the integration of the regional infrastructures with the ports of the territory, to confirm Friuli Venezia Giulia and the Port of Trieste as a hub for freight traffic – both in import and export – between Central Eastern Europe and the Far East.
Today, during the presentation of the project, no details were provided about the advantages that BAT Italia intends to exploit due to the presence of the Free Port regime, while the procedure that wants to bring the international Free Port of Trieste among the duty-free territories has just been launched.
«The question of being able to carry out industrial transformations in an extra-customs regime remains to be clarified. I am committed to this,» said Stefano Patuanelli, Minister for Agricultural, Food and Forestry Policies, who spoke remotely.
The Minister for Economic Development, Giancarlo Giorgetti, who closed the speeches, underlined how «… the virtuous system between Authorities, institutions and entrepreneurs makes this area an ideal area to invest», with the «fundamental presence of training and university».
Paolo Privileggio, president and CEO of Interporto di Trieste spa, has the task of carrying out a question that seems to be only just beginning. «This is the first industrial settlement in the Punto Franco area. Interporto Trieste will provide the logistic services for the production – said Privileggio – but we are already working on developing the collaboration with BAT». The company led by Privileggio, which sees Friulia (financial institution of the FVG Region), Port Authority and Duisport among its partners, has the task of developing the regional “logistics platform”, from today also counting on the attractiveness that BAT will be able to generate for new investors. 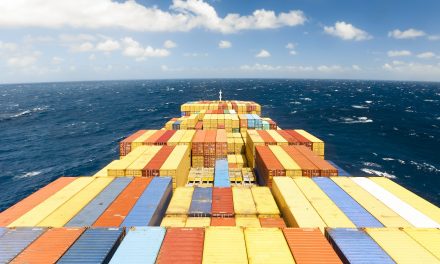 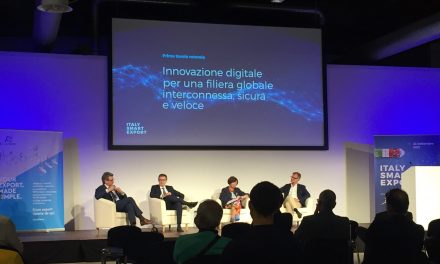 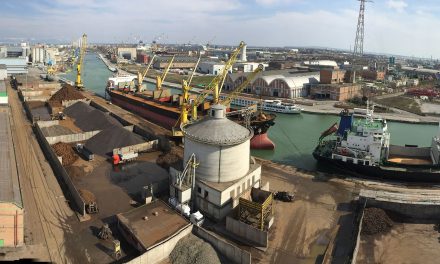