TRIESTE – Ceccarelli Group, a leading Friulian company in the logistics and transport sector, has become a partner of Sim Cargo, the largest transport network for Germany, Scandinavian countries and Eastern Europe.
The agreement contributes to Friuli Venezia Giulia’s regional logistics distribution network expansion, an objective stated by the FVG Region and the Port Network Authority of the Eastern Adriatic Sea.
With offices in Udine, Trieste, Padua, Milan and Prato, Ceccarelli had already recently joined Astre, a leading network in the French market which in Italy represents 23 small and medium-sized transport and logistics companies.
Sim Cargo, which is the result of the merger of the two historical networks ILN and STAR, in addition to having 260 affiliates in Germany connected through a central hub and 24 regional transhipment points, has more than 70 affiliates in the rest of Europe, allowing Ceccarelli to serve 37 countries more easily. The network structure also makes it possible to obtain information on shipping needs in virtually real-time.
The restart, also in export, brings with it important news. On the Old continent, trade is looking increasingly interested in Eastern Europe, with Germany as the critical bridge between East and West.
The map with the highest potential for exports, not only from Friuli but also from the nearby Veneto region where the Ceccarelli Group has one of its offices, has produced a total value of goods towards the main Eastern European countries over 1 billion euros in 2020. Machinery, chemical products, pharmaceuticals and metallurgy, as well as food and clothing, are the sectors with the most significant increase, and the prospects indicated by Ice-Prometeia estimates predict a double-digit rise in exports in 2021.
«We guarantee a daily network of European connections,» explains the president of the Ceccarelli Group, Luca Ceccarelli, «which allows fast and competitive transport of all kinds of shipments. With Sim Cargo, we have completed our alliance with the best European networks and partners, adding an important piece for Germany and Eastern Europe». 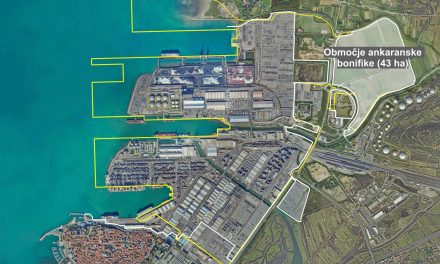 Luka Koper signed an agreement for the expansion of the port 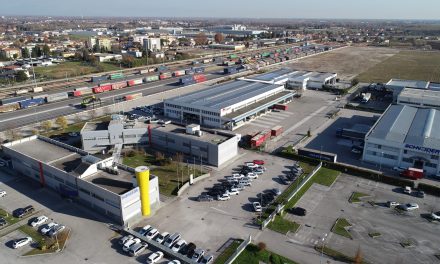 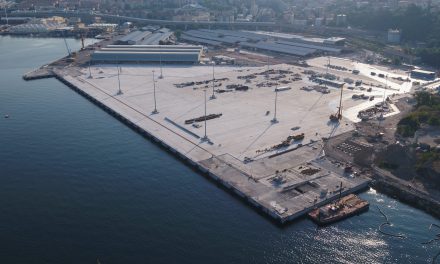 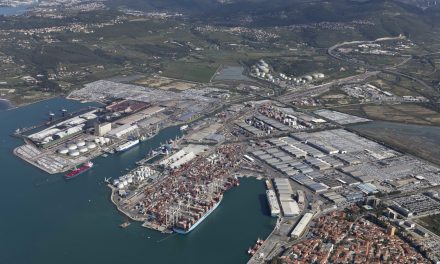