TRIESTE – The Port Authority of Rijeka (Croatia) has recently signed the contracts for the construction of the road connecting the port area, for a total amount of approximately 4.3 million euros.
The new road will ensure traffic connection in the port area (general cargo terminals) with the state road D-403, whose construction is underway. The section within the port area (695 metres) is a physical continuation of the D-403 road and will relieve the truck traffic that currently passes through the centre of Rijeka.
The deadline for executing the works is 300 days from the date of signing the contract, which was signed between Josip Purić, president of GP Krk dd and Denis Vukorepa, director of the port of Rijeka. The agreement for the supervision of the works was signed by Nikša Marković, director of IN Stria doo.
Given the amount of work involved, the project had to wait for the green light from the Government of the Republic of Croatia, whose authorisation arrived on 22 July this year.
The intervention is part of a costly project involving the construction of State Road D-403, which will require a total investment of approximately 67.5 million euros. In future, the road will connect the new container terminal to the ring road: It is about 3 kilometres whose works should be completed in the summer of 2023.
In addition to the contracts mentioned above, Authority also signed an agreement to implement a pilot project on access control, purchase of software, delivery and installation of equipment. All this is part of the PROMARES project co-financed by the Interreg Italy-Croatia European cross-border cooperation programme. The contract worth approximately 70,000 euros was signed by Ivan Funčić on behalf of Securitas Hrvatska doo. The introduction of a new access control system will enable the modernisation and installation of new elements following modern security requirements. The PROMARES project has a total budget of 2.8 million euros. It brings together 12 partners from Italy and Croatia who face the same challenges of multimodal transport and the efficiency of the TEN-T corridor network in the region. 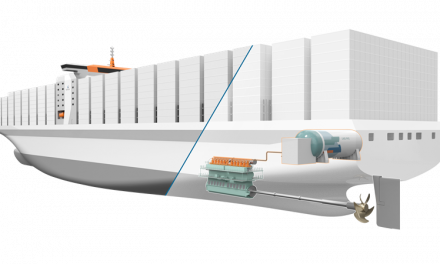 Trieste, Wartsila and MSC: a success the tests on new green technology to convert engines 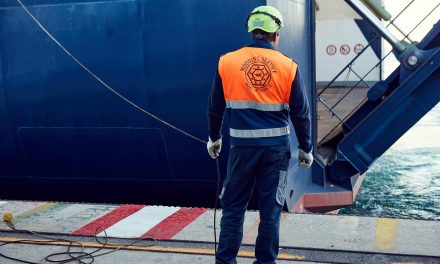 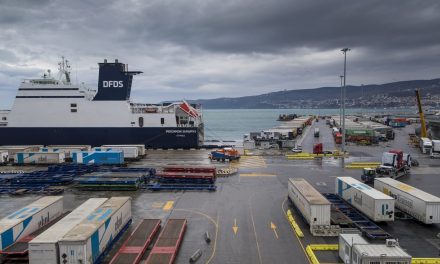