TRIESTE – Container traffic in the first six months of the year increased slightly for Hamburger Hafen und Logistik AG (HHLA).
In the terminals controlled by HHLA, the handling grew by 0.7%, reaching 3.36 million Teu. This was announced in a press release by the company that owns HHLA Plt Italy in Trieste. On April 21, the German company has obtained the concession from the Port Authority after having acquired 50.01% of Piattaforma Logistica Trieste (PLT).
On the same note, HHLA specifies that precisely at the Trieste terminal, no container ships arrived during the first six months of 2021, but only Ro-Ro ships. The new logistics platform, meanwhile, has recently tested the rail park inside the structure. According to the company, this was a critical operation to spread the catchment area to Central and Eastern Europe destinations.
Despite the coronavirus pandemic, the Group’s total revenues rose 12.8% to 709.2 million euros, while operating result (EBITDA) increased 25.8% over the same period last year to 176.2 million euros. Container transport recorded a growth of 16%.
«Global supply chains have been disturbed as a result of the coronavirus pandemic as well as singular events such as the recent one in the Suez Canal. This has resulted in massive shipping delays to which we terminal operators must adapt. However, we are conscious of our responsibility – stated Angela Titzrath, Chairwoman of HHLA’s Executive Board – for the steady supply for consumers and companies in Germany and Europe. We are therefore undertaking great efforts to ensure reliable handling at our facilities and fast onward transport of containers. The fact that we once again achieved a positive operating result in the first half-year of 2021 despite challenging conditions is an expression of the strength of HHLA and of its ability to successfully adapt to current challenges». 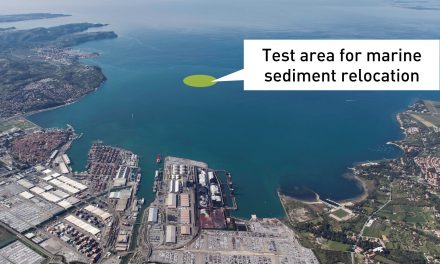 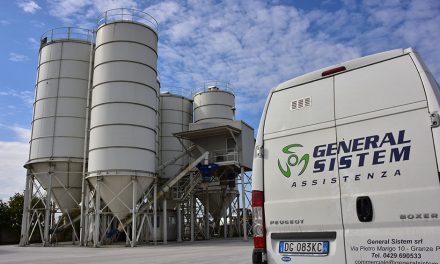