MONFALCONE – It was launched last Friday at Marina Hannibal in Monfalcone, logistic partner of the project, Ecoracer, a fully recyclable green boat.
In recent days, Northern Light Composites had chosen the Genoa Boat Show to present the Ecoracer prototype. The young startup from Friuli Venezia Giulia won the Design Innovation Award, in the category reserved for sailing boats up to 10 meters.
The 7.69-meter boat is built with nlcomp’s rComposite technology: a thermoplastic matrix, linen fibres for the hull and deck and the recyclable core Atlas by NMG Europe. Also, the materials of the mast and boom – in aluminium – have been chosen for their sustainability features. At the same time, the engine is a Mitek electric outboard and a solar panel by Fly Solar Tech powers the bilge pumps. In addition, the sails – with Onesails’ Forte 4T technology – are the first in the world to guarantee end-of-life recycling, as well as being tested at the highest level during the last Vendee Globe onboard Pip Haire’s IMOCA. Thanks to the partnership with Armare Ropes, Ecoracer is also equipped with a prototype mainsheet with a core of bio-based dyneema and linen fibres: it is called ecobraid and will be tested in the winter sea trials.
Thanks to the rComposite technology, nlcomp guarantees the recycling of about 90% of its boats at the end of their life, with the possibility in the future to bring the boat back to the shipyard to better manage the end of life and boost a new circular economy in the sector thanks to the reuse of composite as a raw material.
The team that worked on the project is Ecoracer is composed of Matteo Polli, who designed the water lines, Alessandro Pera and Mattia Sconocchia dealt with the structures, while Roberto Baraccani and Alessandro Stagni followed the production aspects related to the composite. 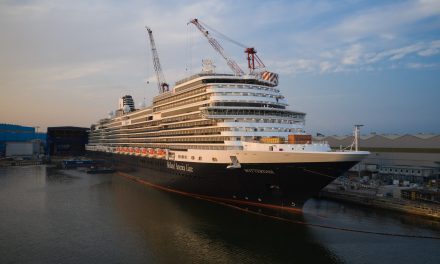 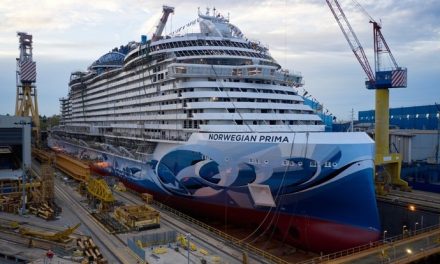 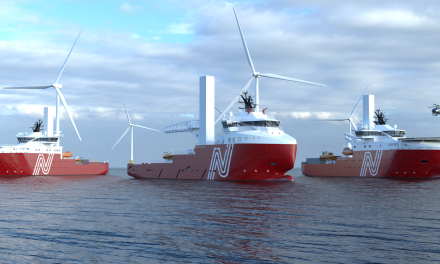 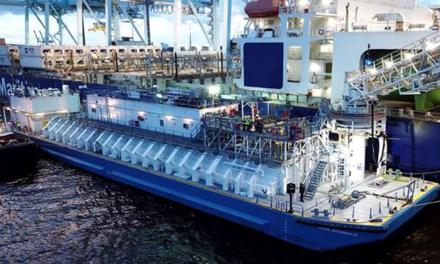