TRIESTE – The Management Committee of the Port Network Authority of the Northern Adriatic Sea has granted a ten-year concession to Carbones Italia srl.
The company was authorized (according to art. 16 and 18 Law 84/1994) to carry out port operations of landing/embarkation, transhipment, handling and storage of goods on its own account on Berica quay 1 (along the southern bank of the North Industrial Canal in Porto Marghera) and the relevant state-owned strip. The annual fee amounts to 252,896 euros. The company is a subsidiary of Carbones Holding GmbH, an Austrian company operating in bulk and steel products, ferroalloys, anthracite, minerals, and raw materials for the building industry.
At today’s meeting, the Committee also adopted the Technical-Functional Adjustment of the West Industrial Canal (near the dock facing it) to construct the railway bridge over the final stretch of the Canal. The work will make it possible to increase the capacity and safety of the port system by reducing the number of interferences between the road and rail networks. A reduction is also foreseen for the manoeuvring times of port railway convoys in Mestre station. At the same time, work will be carried out on the reshaping of the banks and the occupation of part of the section of the West Industrial Canal.
The work was included in the funding of the Complementary fund for ports, recently approved by the Ministry of Infrastructure and Sustainable Mobility.
The same meeting of the Committee also served for the first list of changes to the budget for the financial year 2021. They were provided more revenue for 8,408,998 euros (value derived from the more significant the surplus of the statement of account 2020 compared to what was provided in the budget) and greater outputs for 6,078,525 euros with more significant outcomes a final financial result that goes from 18,500,987 to 20,831,460 euros.
The green light is also given to the Regulations for the Single Administrative Counter (SUA). Once activated, the SUA will act as a front office for those operating in the ports of Venice and Chioggia for administrative and authorization procedures regarding economic activities. 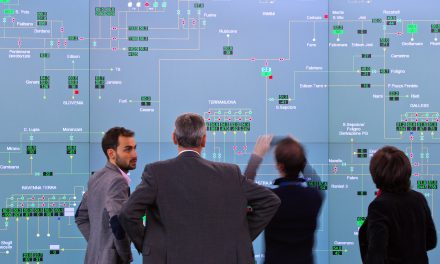 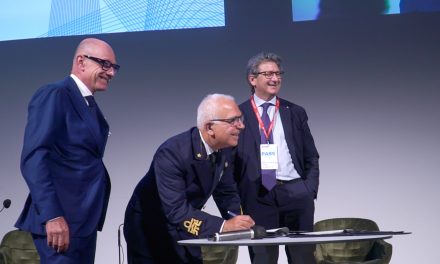