TRIESTE – In the near future, the port of Marghera will be home to a new, important concrete unloading terminal. It will be the largest in Europe. The North Adriatic Sea Port Network Authority has just called a Services Conference to construct the new infrastructure in the Southern Industrial Canal.
Formally, the public documentation speaks of “Project for logistic-industrial settlement for cement powder storage on metal silos in Porto Marghera area”. It will be elaborated by the Paduan company General Sistem, specialised in the distribution of ready-mix concrete and active with several batching plants and about seventy employees in the provinces of Padua, Verona, Rovigo and Mantua.
The one who leads the company, Mauro Barbetta, at SHIPPING ITALY revealed the project’s details, emphasising that it will have the continental record for storage capacity. «In the north of France, there is a terminal with a storage capacity of 25 thousand tons, while ours will be 50 thousand tons. We have already purchased the greenfield area (ex Mantovani), the investment is about 15 million euros, and its realisation will take place over the next two years,» explained the entrepreneur of the Veneto company.
Barbetta himself added: «We have promoted the construction of this new terminal for the unloading of various types of products because we believe that the future will be the import of cement; in our case it will come from various parts of the world». General Sistem in 2021 will move about 250 thousand tons of cement but «the forecast is to get to distribute annually about 500 thousand tons of cement from 2024 onwards». Hence the idea of creating a new dedicated port terminal equipped with state-of-the-art unloading machinery, «including a bagging plant». 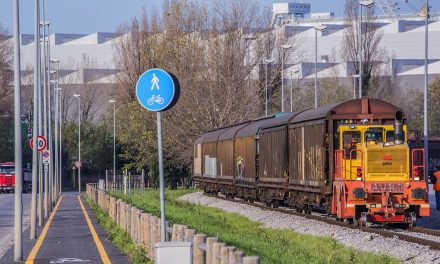 Waiting for ecological transition, train as the ideal solution to reduce emissions 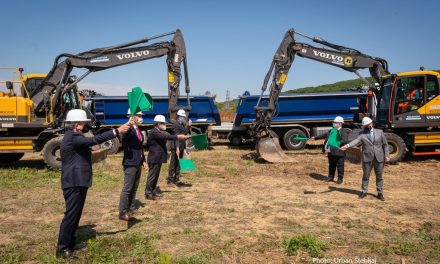